Harvey Is Gone, But Its Public Health Dangers Linger 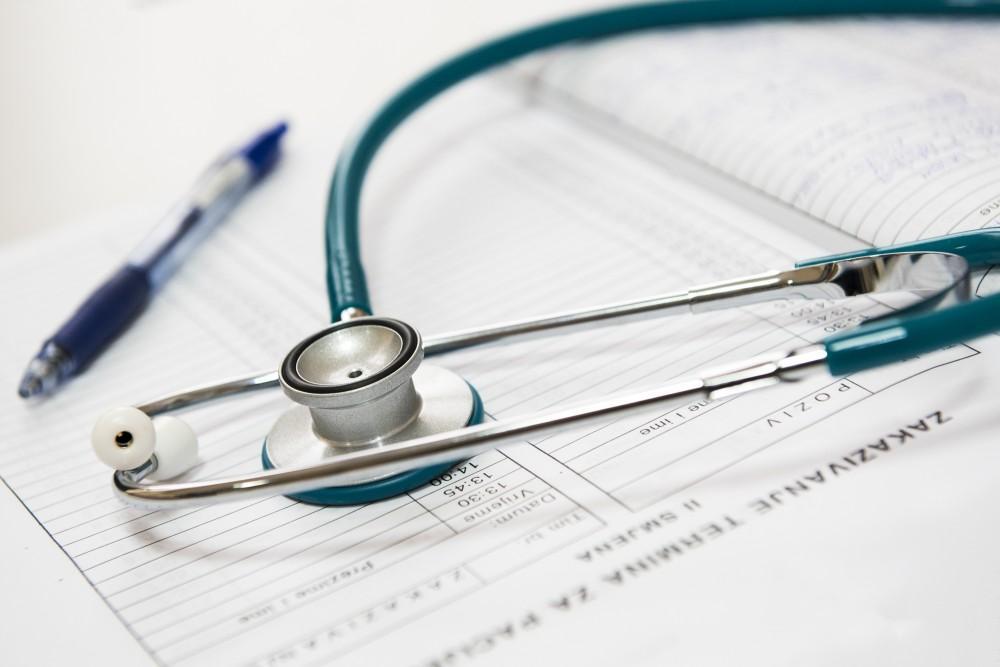 Hurricane Harvey has come and passed, and the incredible efforts of emergency services personnel, the government and everyday Americans has helped put the city on the road to recovery. But while the winds and rain may have died out and the floodwaters may be receding, the health threat is, sadly, not over. A crisis as devastating as Harvey does more than the initial damage, and Houston residents need to be aware of the lingering health concerns and what they can do to keep themselves and their friends and family safe.

By now, many residents who fled Harvey are returning to their homes, and while everyone understandably has concerns about their property, we all need to continue to tend to our health and well-being first. After all, residents aren’t the only ones who may be returning to Houston. The city could attract dangerous mosquitos carrying West Nile virus and Zika.

“Our number one priority now,” Texas Department of State Health Services spokesman Chris Van Deusen told The Guardian, “[is] to make sure hospital patients and those with medical needs are taken care of.”

Texas has had to deal with a West Nile Virus endemic since 2002, and last year saw 370 cases of the virus reported in the state. Thirty-six have been confirmed in 2017 to date, and Harris County has seen some cases of the virus in both humans and mosquitoes prior to Harvey. And although local transmissions of Zika reported in Texas so far this year have been contained to Brownsville, Houston is, as mentioned, likely to become a more attractive locale for mosquitoes post-Harvey, and there’s no telling for certain what they will or won’t bring with them.

There is some good news, though. The World Health Organization (WHO) has found that infectious disease outbreak risks are not particularly high. “Deaths from communicable diseases after natural disasters are less common,” according to WHO researchers. But that doesn’t mean that the risk is zero.

Because populations are displaced in the wake of natural disasters like Harvey, safe drinking water and sanitary facilities become scarce while the crowding of masses of people into shared spaces compounds risks.

Contrary to what you might think, the danger presented by mosquito-borne diseases will actually grow stronger well after the hurricane has passed as opposed to now in the immediate aftermath. All of those horrible floodwaters washed away so much in their path, causing massive destruction, but they also probably wiped away existing mosquito breeding grounds.

After the devastation wrought by Hurricane Katrina, Louisiana and Missouri saw no influx of infectious diseases spread by mosquitoes in 2005. In 2006, however, an increase of more than twice as many cases of West Nile neuroinvasive disease occurred in Katrina-affected areas.

Mosquito season still far from over in Texas, and the chance that standing water could accumulate in hurricane-affected areas is high. This means that “an increase in the mosquito populations in the weeks following the subsiding of the floods” is likely, Austin Public Health Department Environmental Health Supervisor Robert Write told The Atlantic.

Mosquitoes aren’t the only threat to your health, either. The Texas Tribune reports that Houston’s history as an oil town could spell trouble from petrochemicals to residents in certain neighborhoods such as Manchester. There, petrochemical plants are in close proximity with houses. The massive flooding has the potential to spread barium, arsenic and mercury from refineries and bring it into contact with humans. That means you should avoid any water that you’re not positive is clean and sanitized.

The sewage systems have also been working overtime because of all the floodwaters, which could lead to increases in waterborne and person-to-person infections. Bacteria from the systems could potentially come into contact with people through the compromised drinking water systems. This could lead to an increase in stomach illnesses and gastrointestinal infections. Although it’s unclear precisely how much drinking water could have been affected and how badly it may be contaminated, the Environmental Protection Agency has stated that 300 public water systems were in the storm’s path.

Residents of those areas were advised to use bottled water, water boiled for two minutes after reaching the boiling point or water purified by unscented liquid chlorine bleach or purification tablets. This applies to water used for drinking (including pets), cooking, teeth brushing, contact lens rinsing, shaving, ice making.

Texas evacuated or temporarily closed more than 20 hospitals during the storm, making it difficult for anyone affected to get proper care. Please do your best to stay safe and consider seeing your family doctor for a wellness exam if you’re concerned you or someone in your family may be infected. 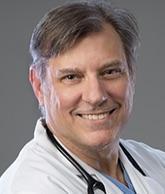 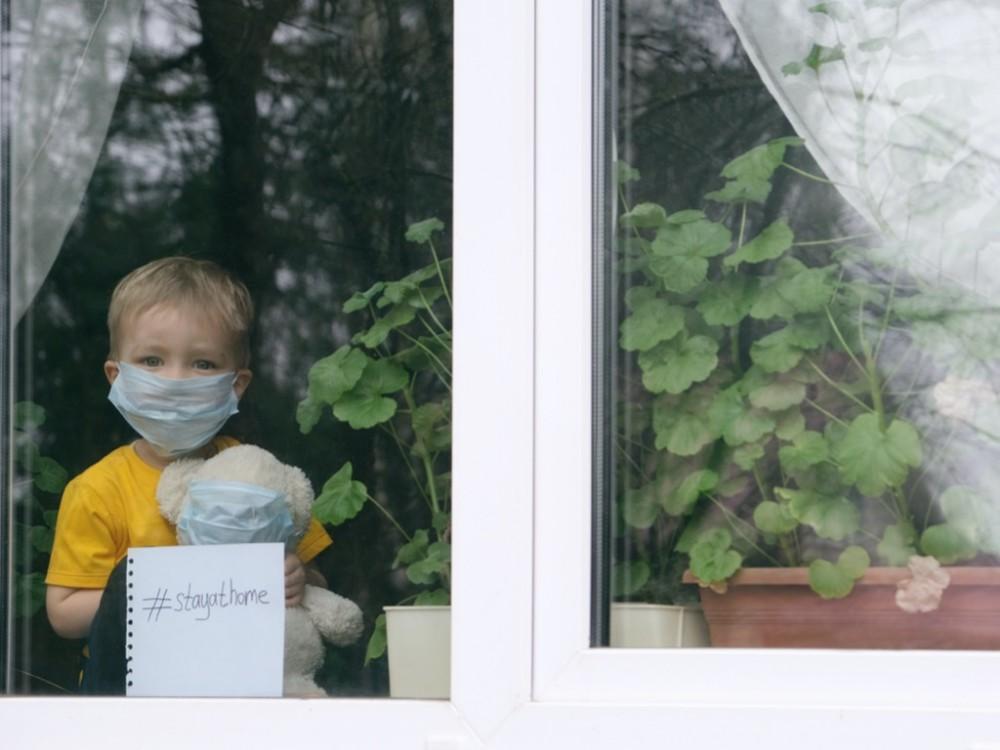 Anxiety related to COVID stress is on the rise. Here are some suggestions for help. 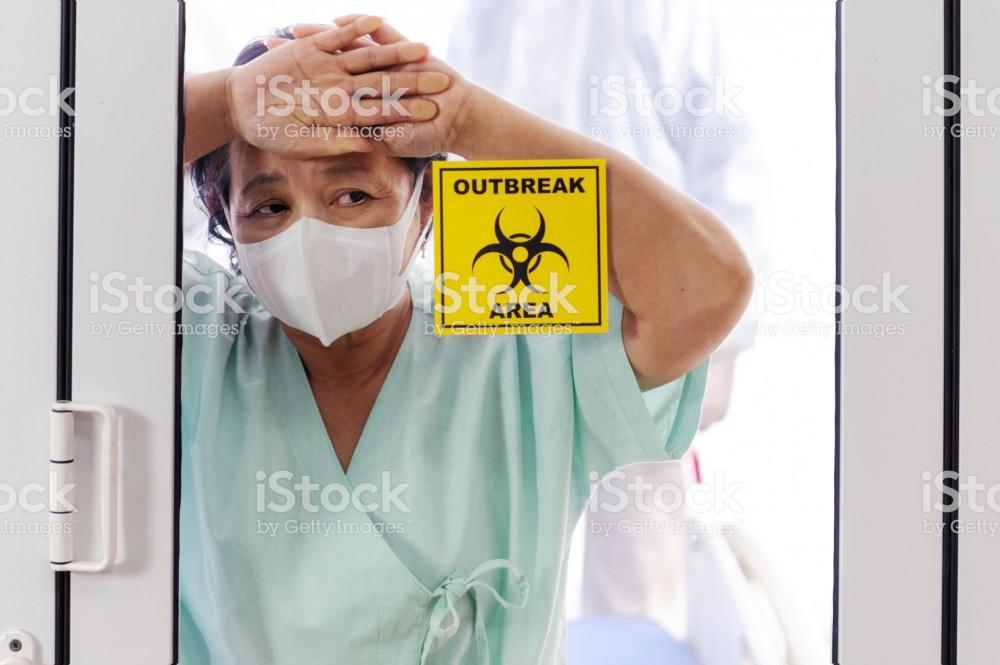 Isolation in the Age of Corona Virus

Social Distancing can be very difficult and isolating, especially for the elderly. 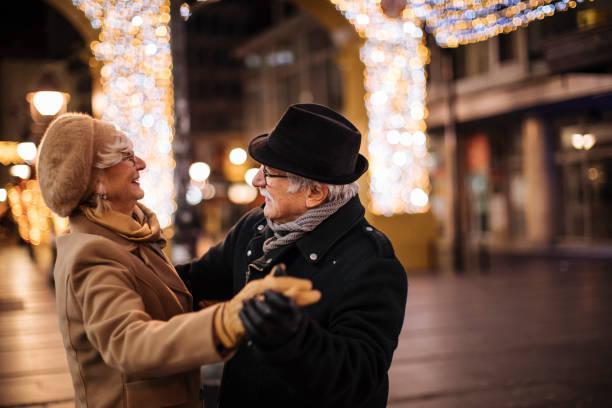 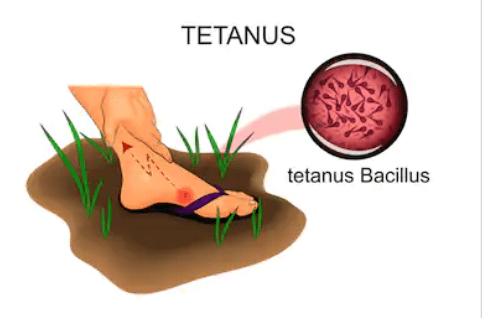 The winter is receding and gardeners are out in force. Working in soil increases the risk of contaminated cuts and wounds.

How to Find the COVID-19 vaccine 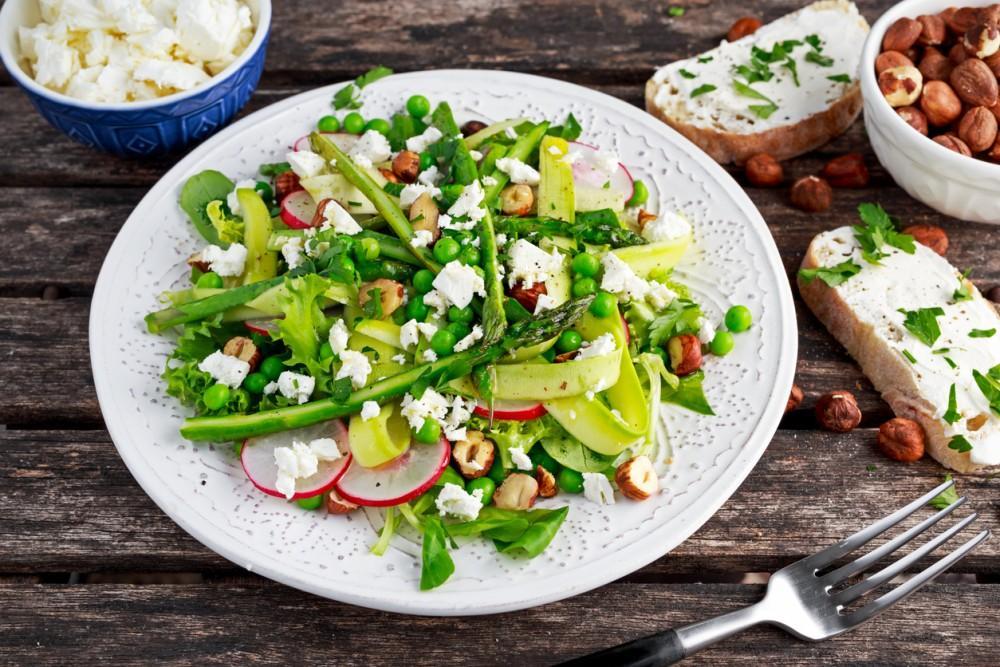 Diets for the New Year

What's the best diet for the New Year? There are many to choose from, choose what works best for you!